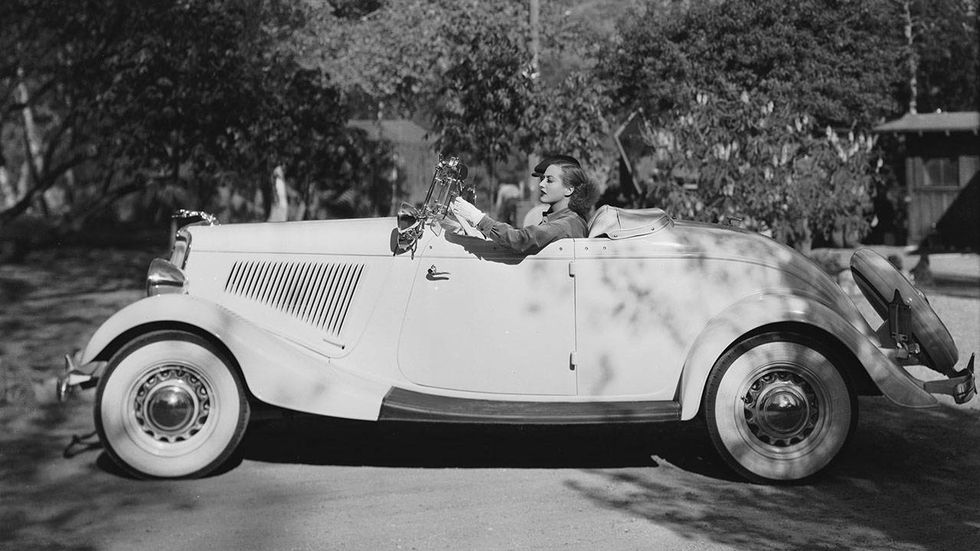 Joan Crawford was an American film and television actress who began her career as a dancer and stage showgirl. In 1999, the American Film Institute ranked Crawford tenth on its list of the greatest female stars of Classic Hollywood Cinema.