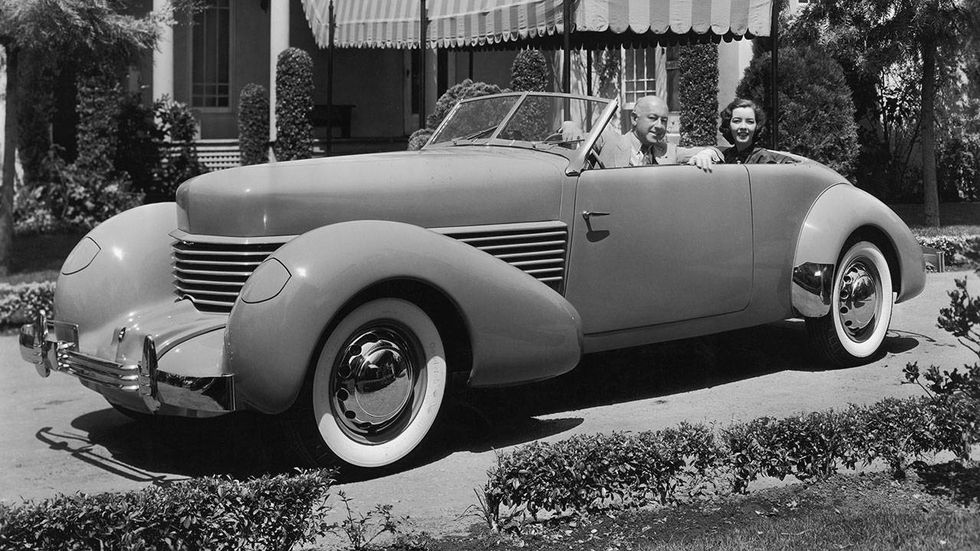 Cecil Blount DeMille was an American filmmaker. Between 1913 and 1956, he made a total of 70 features, both silent and sound films.

Marsha Virginia Hunt is a retired American film, stage and television actress who was blacklisted by Hollywood movie studio executives in the 1950s.